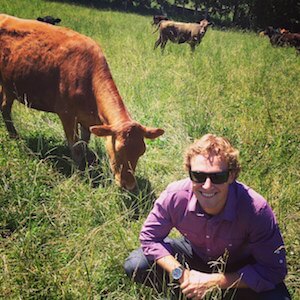 In January 2014, Local Line was accepted to the Laurier Launchpad program. “The program taught us to talk to potential customers before trying to build or sell anything,” Jones says. END_OF_DOCUMENT_TOKEN_TO_BE_REPLACED 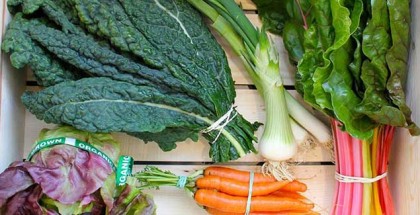 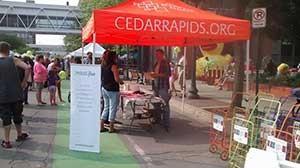 “ProduceRun started on our own family farm,” Pattison says. “We wanted a better way to be found, sell and distribute our farm products to the public. I feel that our technology can make a real difference for farmers, making it easier for them to do business, and creating easier access for buyers.” END_OF_DOCUMENT_TOKEN_TO_BE_REPLACED 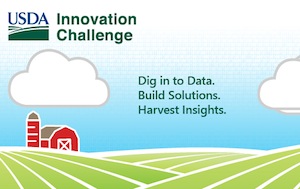 “In yet another example of how public and private resources can be leveraged together to address significant global concerns, the winners of the USDA-Microsoft Innovation Challenge have used open government data to create an impressive array of innovative tools to help food producers and our communities prepare for the impacts of climate change and ensure our nation’s ability to provide plentiful, affordable food,” said Agriculture Secretary Vilsack. “For more than 100 years, USDA has compiled data on the farm economy, production, and the health of crops around the country, and it is exciting to see such modern, useful tools spring from these information sources.” END_OF_DOCUMENT_TOKEN_TO_BE_REPLACED 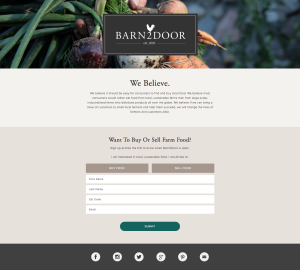 But on March 15, 2015, Maiocco launched Barn2Door. Maiocco, who was followed to Barn2Door by several of her former Farmstr colleagues, will apply lessons learned from her time at the helm of Farmstr to her new business venture. END_OF_DOCUMENT_TOKEN_TO_BE_REPLACED 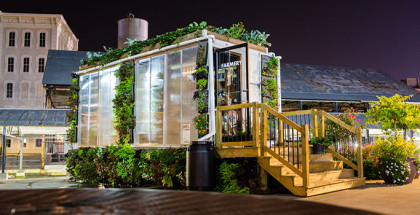 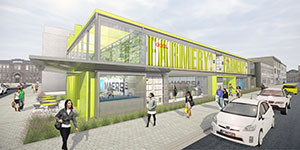 Several prototypes of the system are already up and running, and the Farmery team is now in final talks with investors to get a two-story, 16,000-square-foot version operational by fall of 2015, most likely in North Carolina. END_OF_DOCUMENT_TOKEN_TO_BE_REPLACED