This growing practice has not only captured the imagination of the media, but it has also attracted entrepreneurs and investors. A container farm’s size, cost and ability to grow in extreme temperatures have made it a great indoor farming option. Here are their five top advantages: END_OF_DOCUMENT_TOKEN_TO_BE_REPLACED 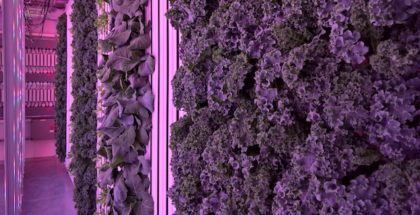 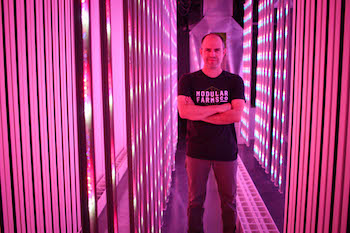 Amyot and his team quickly exhausted the capabilities of the shipping container farm. “The concept and the approach itself were adequate in the sense that it was a good foundation,” he says. “What was lacking was what was needed to grow food consistently and adequately. The turnkey wasn’t as turnkey as we required.” END_OF_DOCUMENT_TOKEN_TO_BE_REPLACED