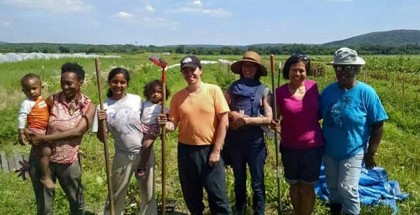 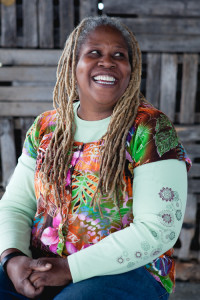 Then in 2008, Washington attended a six-month program with The Center for Agroecology and Sustainable Food Systems at the University of California, Santa Cruz. END_OF_DOCUMENT_TOKEN_TO_BE_REPLACED 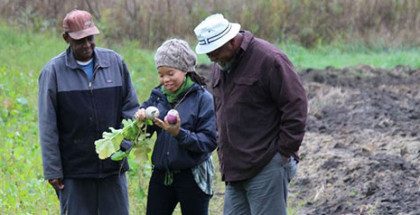 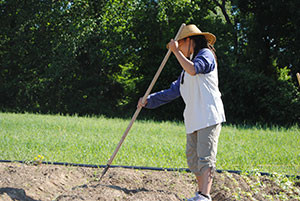 While Shakara Tyler didn’t grow up on a farm, the doctoral student learned to love the land and developed an interest in food justice in her home city of Philadelphia.