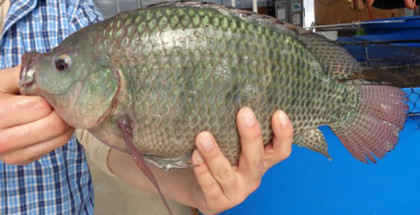 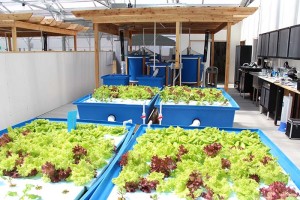 A new Aquaponics Innovation Center (AIC) in Montello, Wisconsin is the result of a public-private partnership between the University of Wisconsin-Stevens Point (UWSP) and Nelson and Pade, Inc. END_OF_DOCUMENT_TOKEN_TO_BE_REPLACED 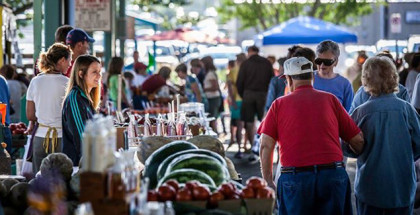 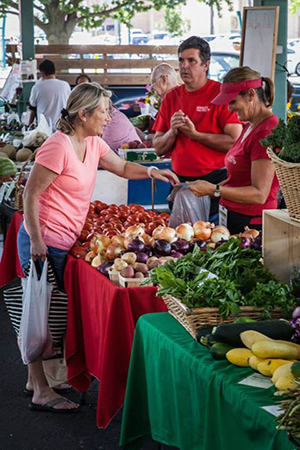 Kerry Wefald, Agriculture Marketing Director at the Kansas Department of Agriculture, attends task force meetings as a member of the administrative support team. According to Wefald, the current focus of the task force is to get an idea of what gaps exist in the state food system. END_OF_DOCUMENT_TOKEN_TO_BE_REPLACED 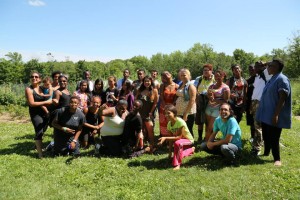 A couple thousand miles away in Oaxaca, Mexico where she is currently working on a Fulbright, Leah Penniman replies. Though I am nervous to speak with someone whose work I greatly admire, Leah’s humor and openness quickly puts me at ease. END_OF_DOCUMENT_TOKEN_TO_BE_REPLACED 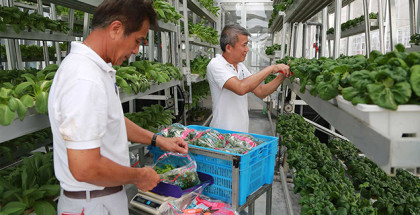 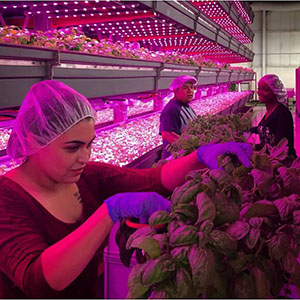 While setup and electrical costs remain expensive, a wave of vertical farmers around the world has been finding new ways to cut costs and streamline systems to make vertical farming a reality. They may not be ‘farmscrapers’, but these five vertical farms achieve production rates up to 100 times more efficient per square foot than traditional farming while bringing year-round local produce to their communities. END_OF_DOCUMENT_TOKEN_TO_BE_REPLACED 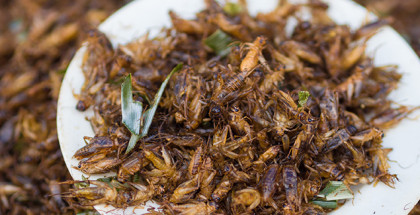 Eating certain types of insects is common is Thailand, where Bachhuber picked up a taste for them in 2006 while traveling. Fried crickets are a common bar food, and though “it feels a little Fear-Factor-y at first,” he says a couple beers help wash them down the first time. From then on, he says, “They’re really good!” END_OF_DOCUMENT_TOKEN_TO_BE_REPLACED