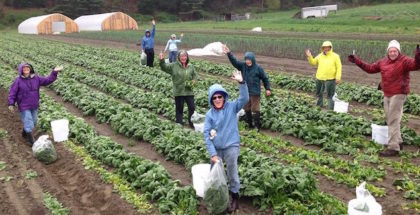 The United States is a wealthy country. It is home to some of the richest families in the world and is a major food exporter to countries with fewer resources. Yet, according to feedingamerica.org, 13 percent of US households were food-insecure last year, while at the same time, 40 percent of the food produced in this country never finds its way to families’ tables and approximately 6 billion pounds of fresh produce is left to rot in farmers’ fields each year.

An incredible amount of food is wasted. How did this happen? Some point to strong consumer preference for pristine fruits and vegetables. As a result, misshapen or slightly imperfect produce sits unpicked in fields and orchards, or is tossed into landfills, where it emits methane into the atmosphere. Much of this abandoned food is perfectly edible and could go a long way toward alleviating hunger in many communities.

One organization in northern Vermont is determined to put this once-wasted food to use by distributing it to those who need it the most. Salvation Farms was established in 2004 END_OF_DOCUMENT_TOKEN_TO_BE_REPLACED 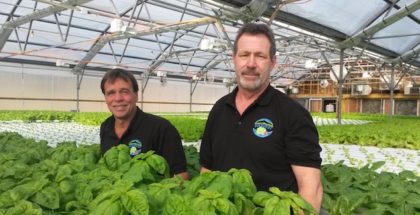 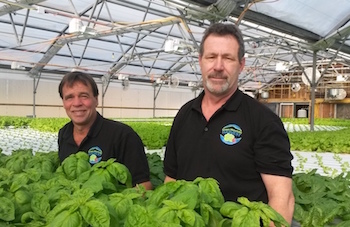 Approximately twenty years later, though, the timing was right. In 2013, with a loan procured from the Vermont Economic Development Authority, Hartshorn and the Farrs launched Green Mountain Harvest Hydroponics (GMHH) in Waitsfield, Vermont. END_OF_DOCUMENT_TOKEN_TO_BE_REPLACED