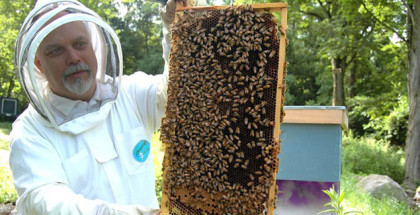 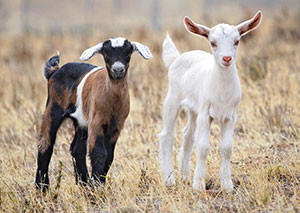 In August, the city conducted a survey asking residents about the barriers they face in growing food. They received 160 responses that they hope will indicate how to best support backyard farmers and urban growers in Lawrence. Open meetings were held on September 28 and October 19 to discuss the proposed new plan, which focuses heavily on small livestock but also addresses land access and on-site sales for community gardens and urban farms, among other things. The proposal puts the spotlight on “small animals that are more appropriate in a denser urban setting,” specifically bees, birds, small goats, worms, crickets, rabbits, and fish. END_OF_DOCUMENT_TOKEN_TO_BE_REPLACED