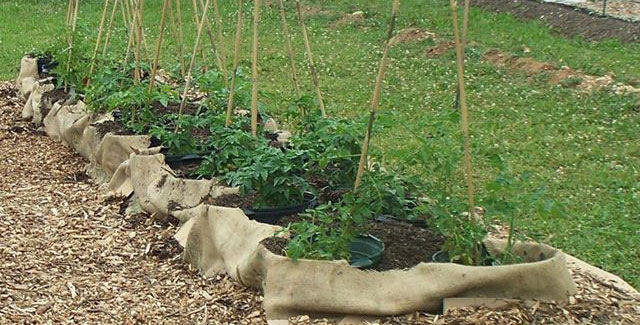 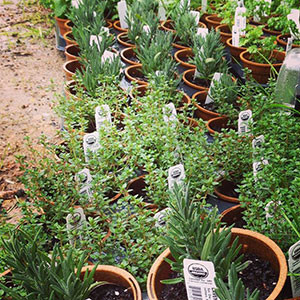 Raleigh City Farms, in Raleigh, North Carolina, was founded for a simple reason – the city didn’t have any urban farms.

In 2010, after the founders settled on a vision of what Raleigh City Farms would become, and the farm received its 501(c)3 status, and they began looking for land.

It took the original founders some time to find the farm’s land, and once they did, they had to get it rezoned for agricultural use. Finally, in 2012 they broke ground and by March 2012, volunteers came to the new farm’s site to start distributing compost.

“The mission of the farm was highly educational,” says Chris Rumbley, current CEO of Raleigh City Farms. The farm was built to inspire locals to grow their own food.

By mid-2012, the founding committee had played their role.

“It was the volunteers who took on the bulk of work for the next year and helped build out the farm the first season. I stepped on to the board later that year,” says Rumbley.

“We have grown some corn, melons and squashes, but we’re focusing on greens and things that need to be fresh, and have a shorter lifespan when they are on a truck,” Rumbley says.

In early June, the farm was transitioning to summer crops.

The site has about a 1/3-acre in diversified vegetables and a hydroponic greenhouse on site. The greenhouse is projected to produce almost 900 pounds of hydroponic lettuce this year.

The water goes into two 5,000-gallon containers the farm has on site. That water is used for irrigation. Then, the excess water runs into an underground reservoir that’s used for the hydroponic greenhouse.

“When that all is full, it flows into our rain garden,” says Rumbley. “The rain garden is at the entrance of our farm and it runs along a bioswale of irises, into the final rain garden, and then into the storm water sewer,” he says.

While the farm isn’t certified organic, it’s run in the “spirit of organic,” Rumbley says. “We focus on being local, having a story and a name, and being connected to our consumers. That’s a higher priority than certification.”

Raleigh City primarily sells its produce to restaurants in downtown Raleigh, all which are located within a few miles of the farm.

“We sell to about 30 restaurants — 25 regularly – and at least 15 buy every week. That’s our primary stream. We also have a farmstand on site that operates three days a week,” says Rumbley.

Back in early June, the farm also launched a market at the Raleigh City Farmers’ Market.

“The market was launched in the historic 1914 city market building. It’s under the awning of the original downtown farmers market,” Rumbley says. “It hasn’t had a market in it for about 30 years. This year is the centennial year, so, 100 years from the founding, we are putting a market back in city market. We have about 15 different vendors at that location presently, and we imagine it will grow to at least 40.”

“We need to build out the infrastructure to really be profitable as an urban production site and as a food hub,” Rumbley says. Eventually, the farm plans to add a CSA-style market to its enterprise.

While the farm’s immediate goal is to establish its newly minted farmers’ market where new and veteran farmers can thrive, the farm also wants to expand onto other production locations to help accelerate other farm enterprises, and beginning farm enterprises.

The farm’s main challenge going forward, to engage the community. However, the farm already has a strong group of volunteers and local chefs who are invested in the enterprise.

“We use volunteers all the time and we bring chefs and their staff on our site,” Rumbley says. “They harvest, dig, and build beds – it gives them a visceral connection to our site.”