A Seedstock series profiling women who are leading change in sustainable agriculture and local food. 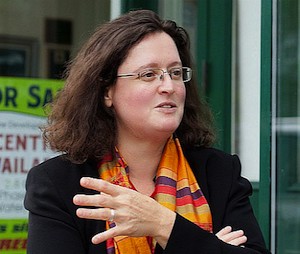 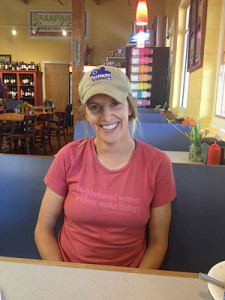 Suzanne Nelson is the founder of Cozi Farms in Saxapahaw, North Carolina. Her farm is a diversified polyculture, with a variety of animals living in harmony for the wholeness of the farm and the people affected by the farm. (photo courtesy of Suzanne Nelson)

Ten years ago, Suzanne Nelson was a journalist, working for Roll Call in Washington, D.C. In a self-described dream job, she wrote about money, politics, and separation of powers. But while on the career path toward becoming a reporter for a major daily newspaper, Nelson became disillusioned with the process of making news. As she pushed harder for the truth, the self-proclaimed city girl was led to become a farmer.

With a renewed interest in the relationship between health, medicine and food, Nelson began to ask larger questions. What is medicine? What is health? Her conclusion: “The first medicine is always food,” she says, stressing the importance of disease prevention. “Our food is supposed to be whole.”

After Hurricane Katrina in 2005, Nelson moved to New Orleans. Later, she settled on North Carolina as a place to live.

“I fell in love with a place called Saxapahaw (a small town near Burlington, North Carolina),” she says. Her farm, Cozi Farms calls Saxapahaw home. 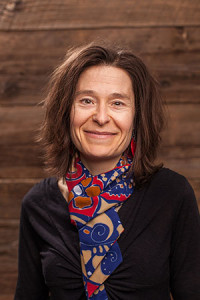 In 2003, Natasha Lantz became a member and started volunteering at the Marquette Food Co-op, a store that sells locally-produced food in Marquette, Michigan, in the state’s Upper Peninsula. Now, she serves as the organization’s outreach director.

As a volunteer, Lantz found herself unloading trucks, pricing merchandise and stocking shelves. She enjoyed her work, but noticed that not much outreach to the community was taking place. She asked management if she could start a bulletin board—this was approved. She later successfully ran for a position on the Co-op’s board of directors, and kept volunteering. 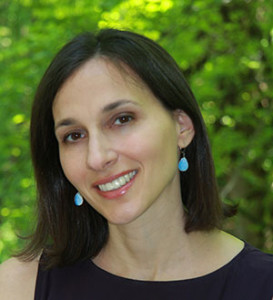 As writer of the Smarter Food column for the Washington Post, among many other outlets, Jane Black has been a prolific journalist on topics of food, food politics, and sustainable agriculture. She has made it her career to broaden the discussion around the creation of a more sustainable food system, by taking culture and scale into consideration. Seedstock recently had the opportunity to speak with Jane to discuss her career so far, the path she took to get there, and what’s next in the pipeline for her career.

“The idea for the Smarter Food column really came from my reporting,” Jane explains, “I wanted to look at what was not getting a lot of coverage; the nitty gritty stuff that needs to happen to make real change.” 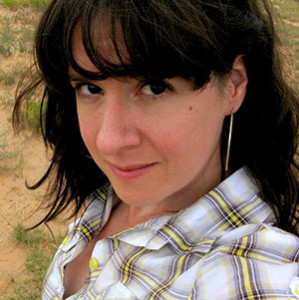