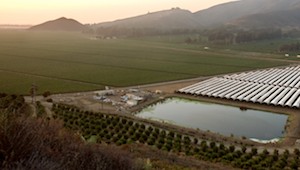 Driscoll’s strawberries, blueberries and raspberries are famous throughout the nation as some of the sweetest handful of anti-oxidants you can find. Grown in the Parajo Valley of California’s central coast region, Driscoll’s has been operating as a family business for more than 100 years.

But generations of expanding agriculture have put a severe strain on the groundwater supply that irrigates the region. Water is being pumped at twice the rate that the aquifer can safely provide, and as a result of over-pumping, seawater intrusion continues to diminish and contaminate the basin’s water supply. Driscoll’s – like farmers across the nation – is faced with finding innovative methods to counter the shrinking water supply.

Seedstock spoke with Emily Paddock, Driscoll’s water resource manager, to find out what they are doing about the challenge. END_OF_DOCUMENT_TOKEN_TO_BE_REPLACED 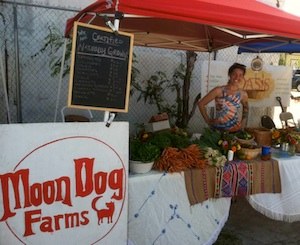 Although the co-owners were originally from Texas, the two left the state a few years ago to work various jobs at small, organic farms. At first, McAuliffe and McPhail worked on an organic farm in upstate New York. While the farmers were in New York, McPhail’s family approached the duo about buying some land his family owned. “They told us they had a plot of land [that had] essentially been neglected for the past 15 years,” McAuliffe said. END_OF_DOCUMENT_TOKEN_TO_BE_REPLACED 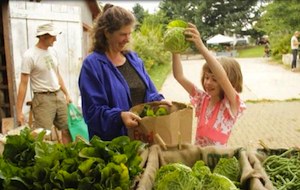 Though the farm is not currently certified, plans are underway to pursue organic certification within the next year, according to Sara Cogan, Farm Manager for Zenger Farms. Sustainable agriculture methods used on the farm includes drip irrigation, strict avoidance of chemical fertilizers and pesticides, and creation of habitat to support diverse populations of beneficial insects. END_OF_DOCUMENT_TOKEN_TO_BE_REPLACED 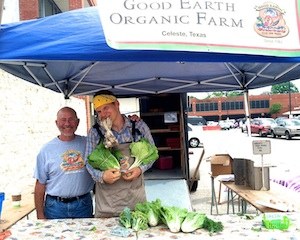 Magedson, 67, who has a bachelor’s degree in mathematics from Southern Methodist University in Dallas, bought his farm outright 30 years ago after selling several homes in Dallas and profiting from a former contracting and tropical plant maintenance businesses. END_OF_DOCUMENT_TOKEN_TO_BE_REPLACED 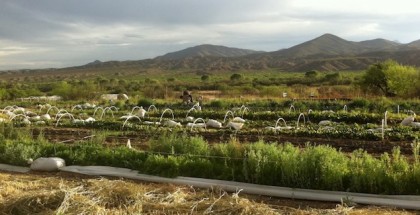 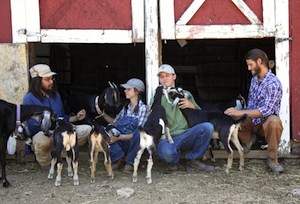 Since then, the four, which include Valdivia and his wife, Debbie Weingarten, C.J. Marks, and Clay Smith, have learned to adjust. END_OF_DOCUMENT_TOKEN_TO_BE_REPLACED