A rural community finds that for groundwater pollution, understanding each other’s constraints can make all the difference.

Imagine waking up one day and learning that your community’s water supply is contaminated by a pollutant in concentrations deemed unsafe by officials. That’s what happened to the citizens of Perham, Minnesota, in the 1990s, when workers discovered that the level of nitrates — a pollutant that can cause serious illness or death in infants — in city well water was so high that they needed to dilute it with water sourced from uncontaminated wells to meet public health standards. The likely culprit was the use by local farmers of nitrogen fertilizer, which, if applied in quantities greater than what crops use, can end up contaminating groundwater. The finding set the stage for a potential standoff between farmers focused on growing crops and environmentalists focused on keeping water clean.

END_OF_DOCUMENT_TOKEN_TO_BE_REPLACED

Alternative animal feed, climate-friendly grasses and the use of fodder trees are among the examples providing farmers resilience and leading to benefits such as more productive livestock and new business opportunities — all while reducing greenhouse gas emissions and building healthy soils.  END_OF_DOCUMENT_TOKEN_TO_BE_REPLACED

After spending time with street children in Brazil as part of a missionary trip, Jeff Adams, founder of Detroit, … END_OF_DOCUMENT_TOKEN_TO_BE_REPLACED 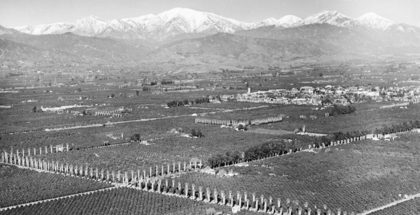 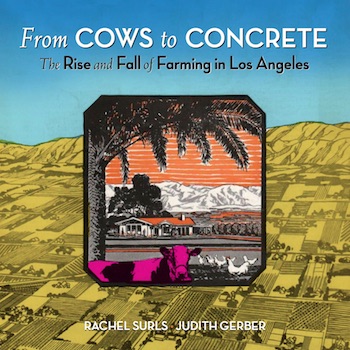 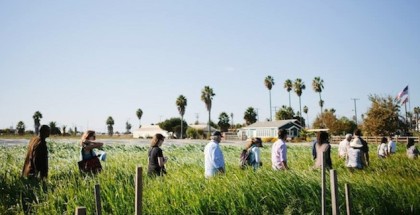 Attendees of Seedstock’s 3rd Annual Sustainable Agriculture Innovation Conference will get a sneak peak at Los Angeles’ first multi-faceted food production business incubator for local entrepreneurs along with a tour of a blossoming 1.5-acre high school campus urban farming operation in Pasadena and a visit to a shipping container farm in the L.A. Art District.

The field trip, an excursion into the wide-ranging diversity of sustainable urban agriculture, will kick off Seedstock’s “Reintegrating Ag: Local Food Systems and the Future of Cities” two-day event on Tuesday, Nov. 11, 2014.

In the Lincoln Heights area of Los Angeles, a former 56,000-square-foot industrial building is undergoing major renovations to ultimately house L.A. Prep, an accelerator for small food producers who have outgrown their startup spaces. The project, which broke ground this summer, will have its first tenants taking occupancy in early 2015. END_OF_DOCUMENT_TOKEN_TO_BE_REPLACED