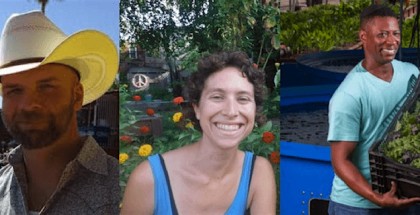 Their voices are among many LGBTQ (lesbian, gay, bisexual, transgender, queer) farmers who strive to be true to themselves—not only in terms of vocation, but also regarding their core selves as expressed through sexual orientation and gender identity. This can be difficult, but a number of organizations are engaged in some serious advocacy work to help LGBTQ farmers live up to and into their truest selves. END_OF_DOCUMENT_TOKEN_TO_BE_REPLACED