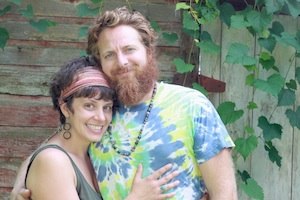 Several years ago, my fiancé Brett and I were up to our eyeballs in news articles and literature about how the food we were putting into our bodies was destroying our health. This drive to learn more about the journey our food was taking from farm to supermarket happened to ramp up around the time that we were getting weary from the daily grind. END_OF_DOCUMENT_TOKEN_TO_BE_REPLACED

Renee, who came back to work on the farm after earning a degree in Marketing from Western Michigan University, takes part in all aspects of the family business. END_OF_DOCUMENT_TOKEN_TO_BE_REPLACED 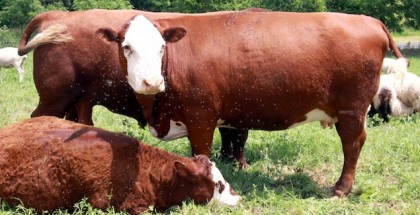 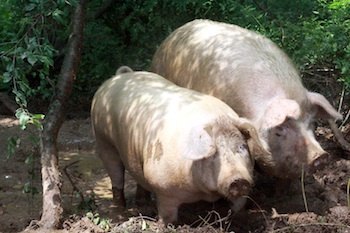 During his seven years working in the real world, he became increasingly unsatisfied with his professional life. “Even though financially it was a very good decision, my soul wasn’t satisfied,” says Thomas, who broke away from the real world to run a farm on land adjacent to his parents’ farm to fulfill a desire to live sustainably and self sufficiently. The deliberately named Breakaway Farms represents Thomas’ resolute drive for personal freedom, self-sufficiency and a life more in line with what he experienced growing up. END_OF_DOCUMENT_TOKEN_TO_BE_REPLACED

In 1993, Bee, along with his wife, Deidre, and stepson, Roger Harris, built a small greenhouse on land in Pennsylvania they acquired with savings and a small business loan. At first, they grew lettuce. “It was somewhat of a gamble and a leap of faith in the technology and practice of hydroponics,” said Sun Aqua Farms Food Safety Manager Josh Zieger. END_OF_DOCUMENT_TOKEN_TO_BE_REPLACED 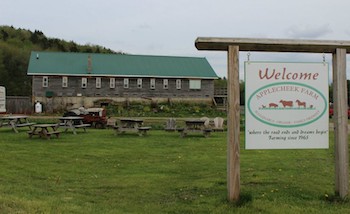 I recently spoke with Clark about how the farm began, the sustainable practices that he uses and his future goals for a food hub on the farm. END_OF_DOCUMENT_TOKEN_TO_BE_REPLACED