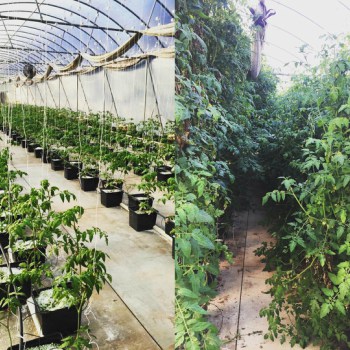 Under Lee’s tutelage and after taking a short course in hydroponic growing from Mississippi State University, his confidence grew. When Lee retired, Adkins took the plunge and bought his greenhouse and growing equipment. He also procured a USDA loan to buy a second, larger greenhouse to accompany the one built by Lee, and by 2006 his fledgling hydroponic venture Hurricane Creek Farms was up and running. END_OF_DOCUMENT_TOKEN_TO_BE_REPLACED 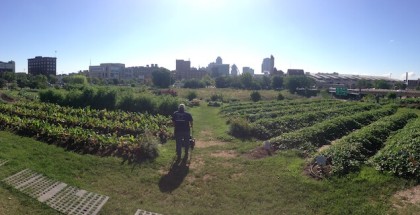 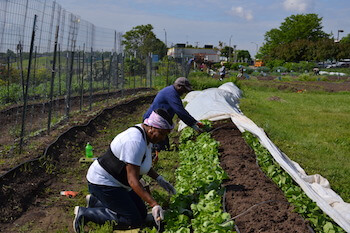 While the group started out as a gardening club focused on ornamental, native, and perennial plants, Davis says it has since blossomed into a three-pronged catalyst for grassroots community building. END_OF_DOCUMENT_TOKEN_TO_BE_REPLACED 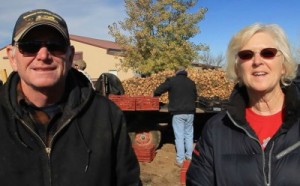 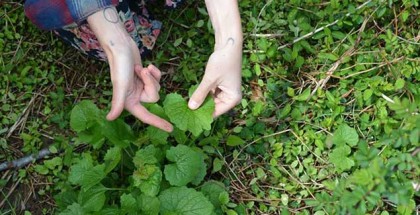 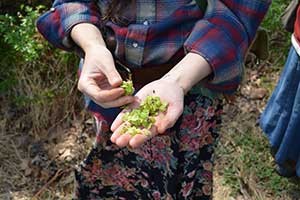 But Kelly’s life took a turn after he was in a car accident.  He decided to make a change. So, he left his job and hiked part of the Appalachian trail. “I tried to reconnect to myself,” he says. “I already liked plants and had a great relationship with animals, but I wanted to learn more.” END_OF_DOCUMENT_TOKEN_TO_BE_REPLACED 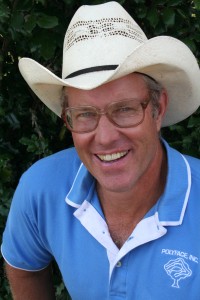 Joel Salatin is a holistic farmer in Virginia’s Shenandoah Valley, and an iconic figure in the sustainable food movement. Salatin practices a healing-the-land approach to farming in the face of much criticism from both traditional and sustainable agriculture advocates. Salatin self-deprecatingly refers to himself as a “lunatic” and is rather proud of it. A wordsmith and wise meat producer, Salatin offers perspective on all things farmer related. END_OF_DOCUMENT_TOKEN_TO_BE_REPLACED