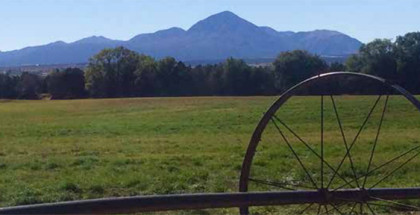 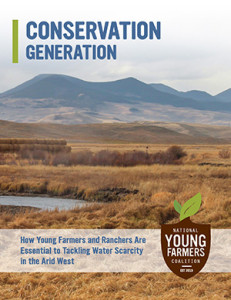 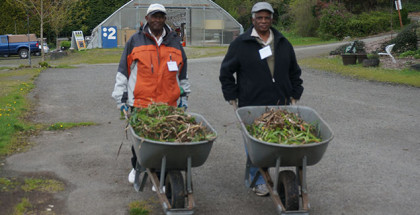 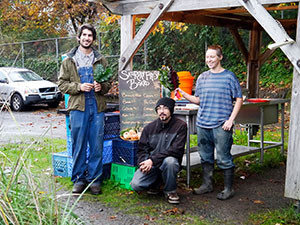 The Rainier Beach Urban Farm, previously featured in Seedstock, is “Seattle’s largest urban farm.” It grows fruit and vegetables that are sold at farms stands or cooked up for free community meals. Educational programming teaches volunteers and visitors about how to grow and cook fresh, healthy food. Other programs focus on the restoration of the wetlands. END_OF_DOCUMENT_TOKEN_TO_BE_REPLACED 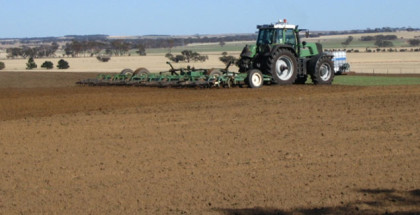 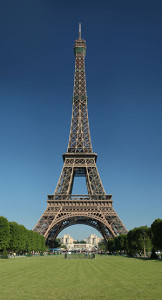 The importance of changing our food system is emphasized in a new report from the USDA, “Climate Change, Global Food Security, and the U.S. Food System.” Not only is farming a necessary part of the solution, but it is also threatened by climate change, according to the study. END_OF_DOCUMENT_TOKEN_TO_BE_REPLACED 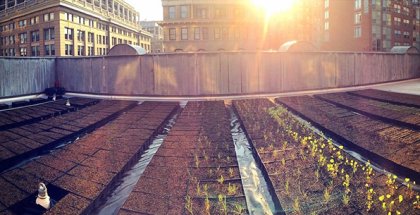 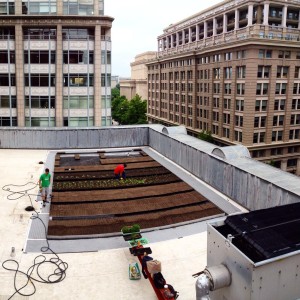 Up Top Acres, founded by Kathleen O’Keefe, Kristof Grina and Jeffrey Prost-Greene, installs and farms green roofs around the city. They hope to partner with D.C. restaurants to offer fresh, local produce. At the same time, their green roofs provide energy savings and stormwater retention for the buildings where they are located, and the farms can be community centers for education and events. END_OF_DOCUMENT_TOKEN_TO_BE_REPLACED 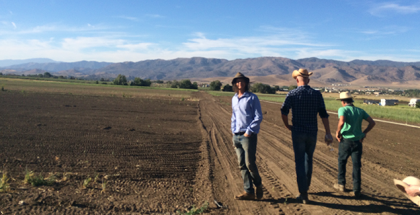 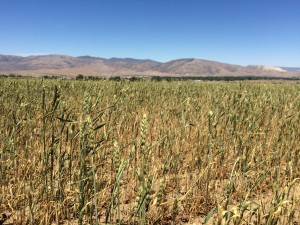 The spread is irresistible. A bevy of Los Angeles star chefs has been cooking all day, using grains and produce fresh from Weiser Family Farms. A Santa Barbara winemaker portions pours small glasses of a bright, sweet white wine to accompany appetizers. Sixty-two guests mill around the barn and a long, white-clothed table, framed by rows of apple trees, has been set for dinner. END_OF_DOCUMENT_TOKEN_TO_BE_REPLACED