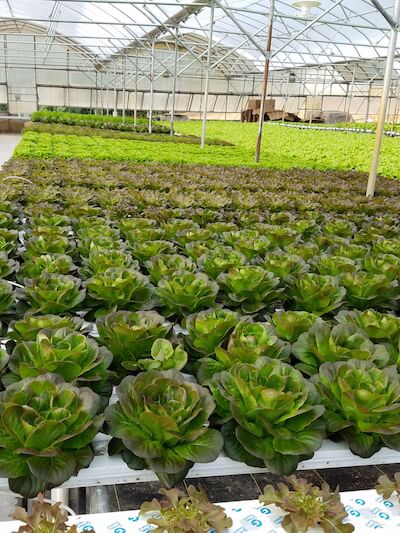 For Paul Mock, founder of Mock’s Greenhouse and Farm in Berkeley Springs, WV, farming is more than a career; it’s a way of life.

“My family’s been farming for over a hundred years,” says Paul. “I’ve technically been in the business since I was five years old.”

The greenhouses, with their soilless growing systems, in which Paul Mock now spends his days stand in stark contrast to the Christmas tree farm he grew up on. After working on the family farm for most of his adult life, Paul moved off the farm in 2003 to start his own hydroponics greenhouse operation. His reasons for this dramatic change were straightforward.
END_OF_DOCUMENT_TOKEN_TO_BE_REPLACED