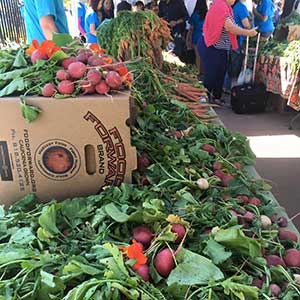 Harvest Club Looks to Backyard Groves to Feed the Hungry